This afternoon I found myself in our yard with my wife cleaning up, trimming some rose bushes, watering plants, all those things one does as spring turns into summer and we prepare for the first long weekend of the year. We are focused on the pleasures and challenges of our lives and the good fortune we have to live in America. Earlier this morning I wrote a posting on poles for the upcoming primary season as well as reading a number of others thoughts. Many I agreed with, some a few infuriated me but we all can freely express ourselves without fear or thought of reprisal. When I came inside I found my wife watching the movie Taking Chance, the 2009 film portraying the real life story of a Marine Lt. Colonel escorting a fallen Marine, Pfc. Chance Phelps home for the last time in 2004. We set aside plans for the day and found ourselves watching this film, one we had seen before, drawn again in a way to its story. 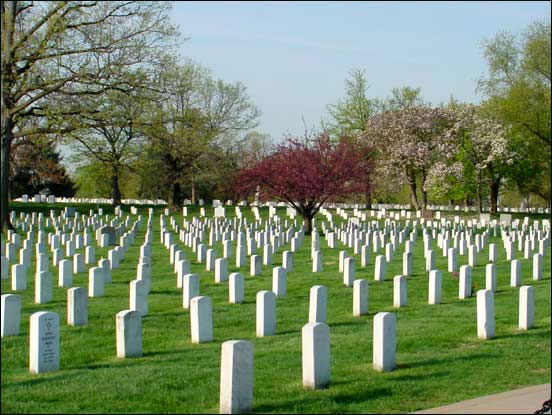 As I watched this movie I found myself thinking of all those who have been brought home for the last time after service to our country as well as those who have never returned. We often talk about their sacrifice for the country, but I think we often fail to appreciate the magnitude of a life lost. For almost 10 years, since that dark Tuesday in September 2001 we have been a country at war. Yet for those of us fortunate enough to live in America, there has been little sign of that war. We see the occasional returning Soldier, Sailor, Airman or Marine in an airport as they come and go. If we are thoughtful we approach them and thank them for their service. Yet for us life goes on almost without sign of the conflicts which they are keeping from our shores. We hear from time to time of the loss of Americans and allied forces in an ambush or by an IED attack but life goes on for most of us. This has not been Vietnam, Korea or World War 2 with tens of thousands dies, often in a matter of days. Yet the loss of a single member of our armed forces is such a profound loss.

As we sit here today enjoying the first days of the summer of 2011 we do so due to the sacrifices of hundreds of thousands of lives cut short in order that we can live free. From the opening shots of the War of Independence to the battlefields of Afghanistan today. The magnitude of their sacrifice is almost beyond comprehension. Yet our lives go on and in a way we do honor to their lost lives by the quality of ours lived in freedom. Next time I see a young man or women in uniform I hope I stop and thank them as they have volunteered to put their lives in harm’s way. Someone once said rule number one of war was young men and women die, and rule number two is you can’t change rule number one. I hope as we cook the hot dogs and burgers this weekend we remember this. I hope our leaders and political talking heads remember the absolute sacrifice that will be made by those young men and women in uniform, as well as the many lives which were never finished over the last 235 years.

God bless each and every one who has fallen, who has or currently wears the uniform, and may God continue to bless the United States of America.