It seems common sense if money is not used for the purposes it was intended, it would be returned to the treasury and thus not being spent; reduce the total expenditure of the federal government. This would seem doubly so for monies which were appropriated by the federal government for projects controlled by the states, as were many of the “shovel ready” projects in the Stimulus. I fact many of the states have rejected significant amounts of such funds given either the high state mandated co pay, or the fiscally responsible governors simply returned the monies not wanting to see it spent on projects they did not feel the state needed. Of note have been a number of President Obama’s pet high speed rail projects, where governors in New Jersey, Florida, Ohio and a number of others canceled these very pricey projects. In fact the federal government redirects much of the returned funds to states such as California who have state administrations who are happy to take as much money as they can grab. 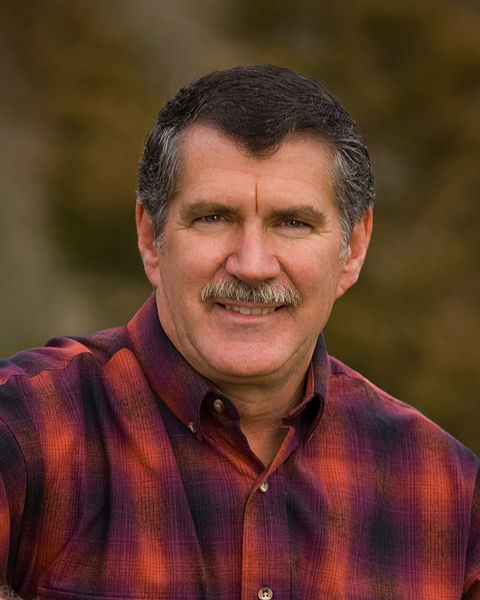 So three cheers to Representative Denny Rehburg (R-MT) who in April introduced H.R 1358 the Returned Exclusively for Unpaid National Debt or the Refund Act (“the Refund Act”) in the House of Representatives and Senator Marco Rubio (R-FL) who today introduced the same bill in the Senate. At just three pages, the Refund Act is a remarkably simple common sense piece of legislation. Simply put any money that is returned by states unused must be returned to the treasury for the sole purpose of debt reduction. They are cutting unspent cash. No business would ever allow unspent savings to simply be redirected. Yet we hear far too often members of congress saying “if we don’t spend the money it just sits in the treasury”. I’m not even going to begin to understand that logic, but the Refund Act goes a long way to ending that practice. The lovers of pork and fat will fight this one hard; let’s hop the Leadership gives the Refund Act a full court press.